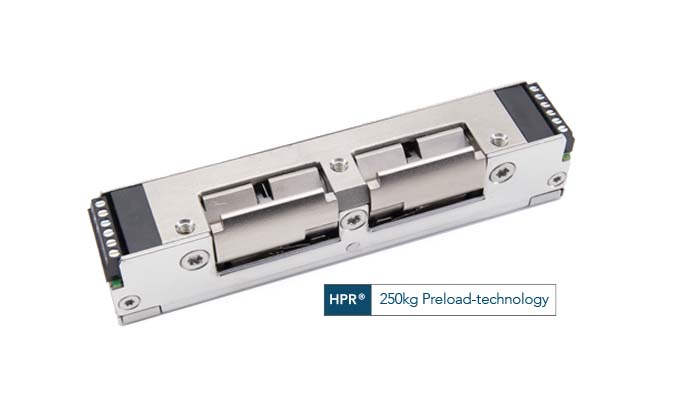 STEP 92 Preload is an electric strike with two rotating cams designed for lever handle latch bolts and cylinder latch bolt in a double latch lock. With separate electrical locking on each latch bolt, there are more options for doors with door automation or pull handles.

The upper and lower rotating cam can be separately set to the fail secure or fail safe function, which allows STEP 92 Preload to be adapted to many different door functions.

The Preload series now has optimized performance with HPR® technology

Electric strikes in the Preload series have since the launch in 2012 become the obvious choice and thus Sweden’s most popular Electric strike. With experience from hundreds of thousands of products sold, StepLock has now taken the product series another big step forward with the new Preload HPR®. With its fine material selection and these optimizations, STEP 40 Preload has a performance in its own class.

Electric strikes is the product in electric locking that is used most due to its excellent properties in doors that are used frequently. In addition, all wiring can often be placed in a frame for easier installation.

A common problem is that a door is subjected to pressure, for example, because the door is a little skew or that gravel or snow has gathered at the doorstep. STEP 92 Preload is equipped with STEP’s patented Preload technology that allows the door to be unlocked even if subjected to pressures of up to 40 kg.

STEP 92 Preload has a wide range of associated faceplates. You will find them i our Faceplate guide.

Find the right faceplate for this product

For the dimensioning of the power supply, see the installation manual. 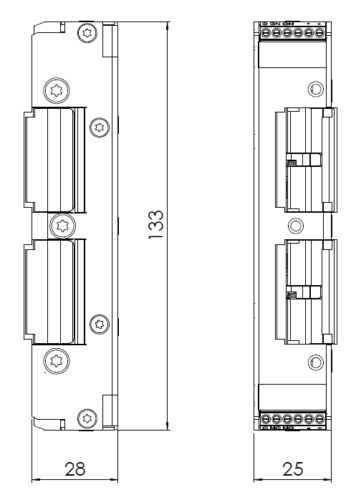 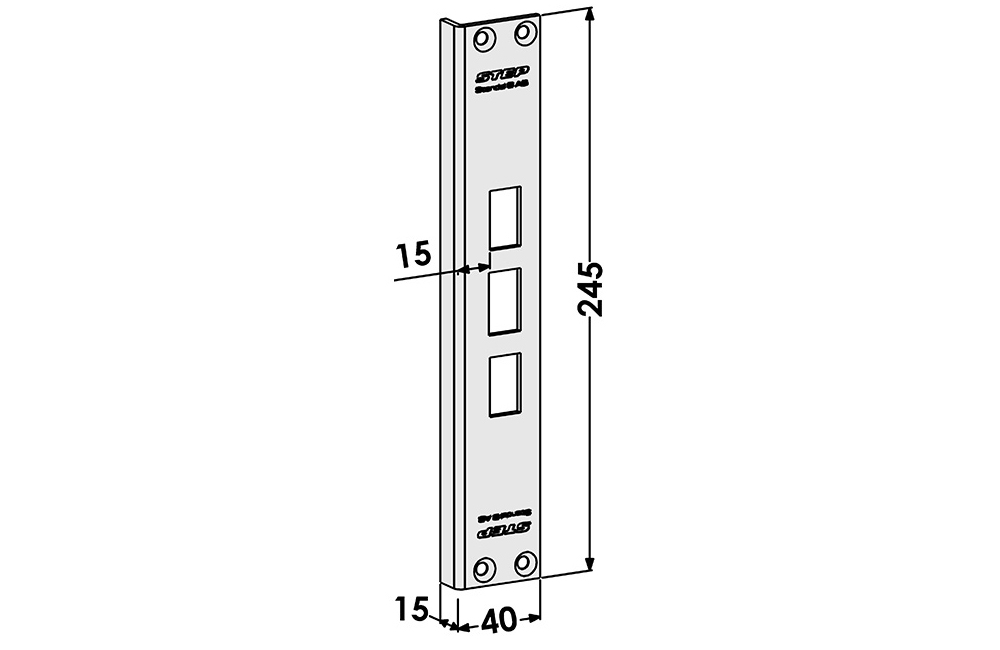 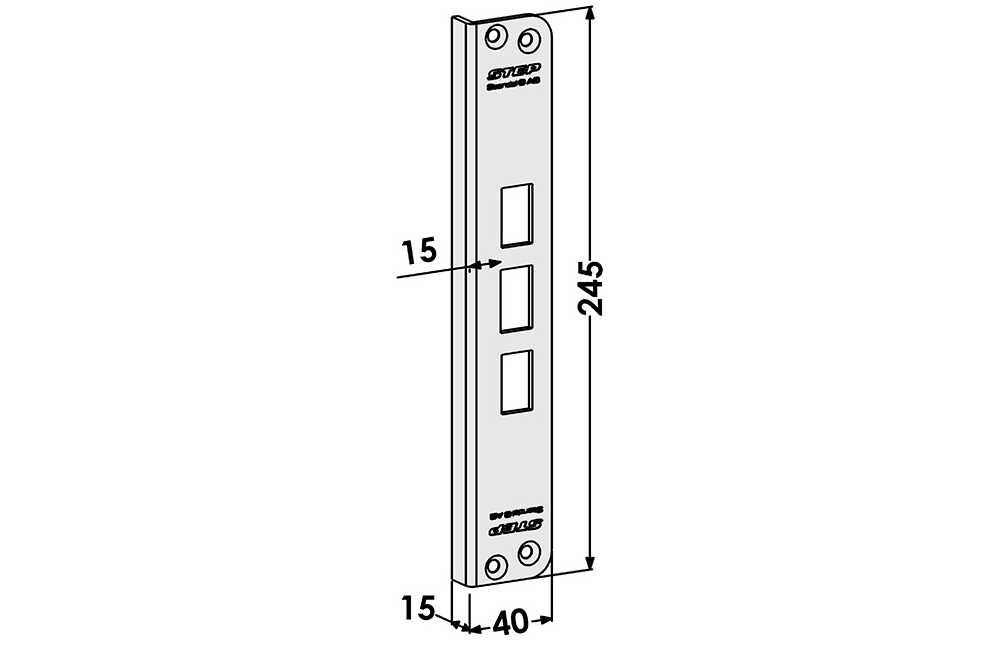 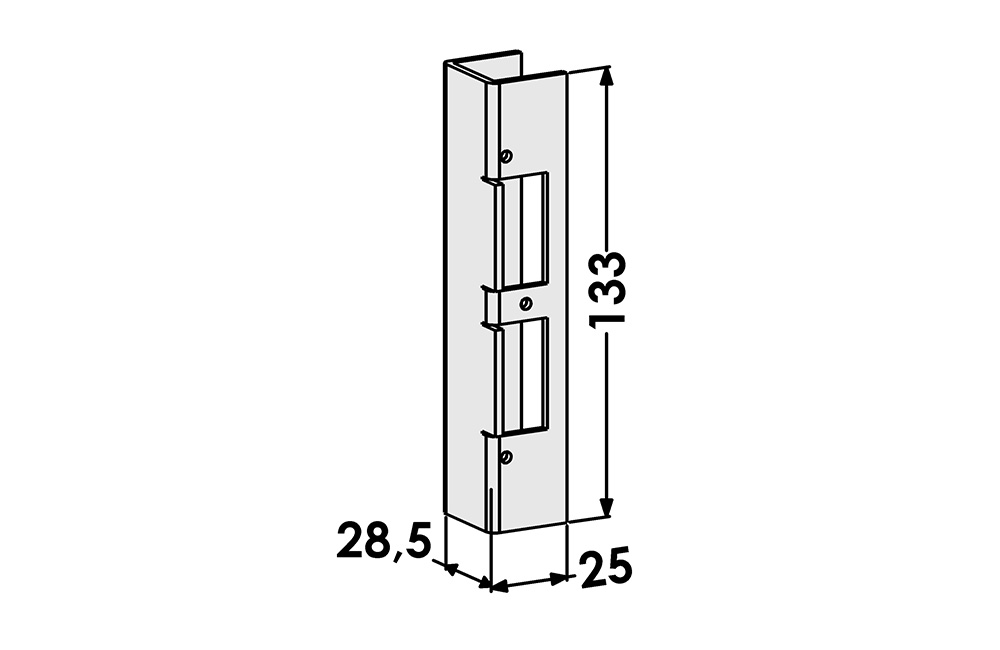 Cover box that can be used instead of electric strikes to obtain a mechanical function. 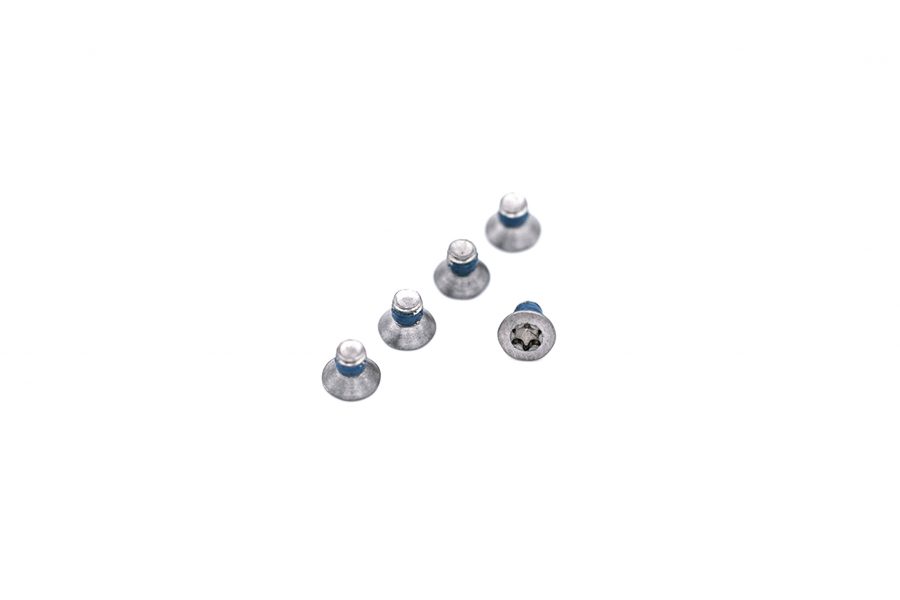 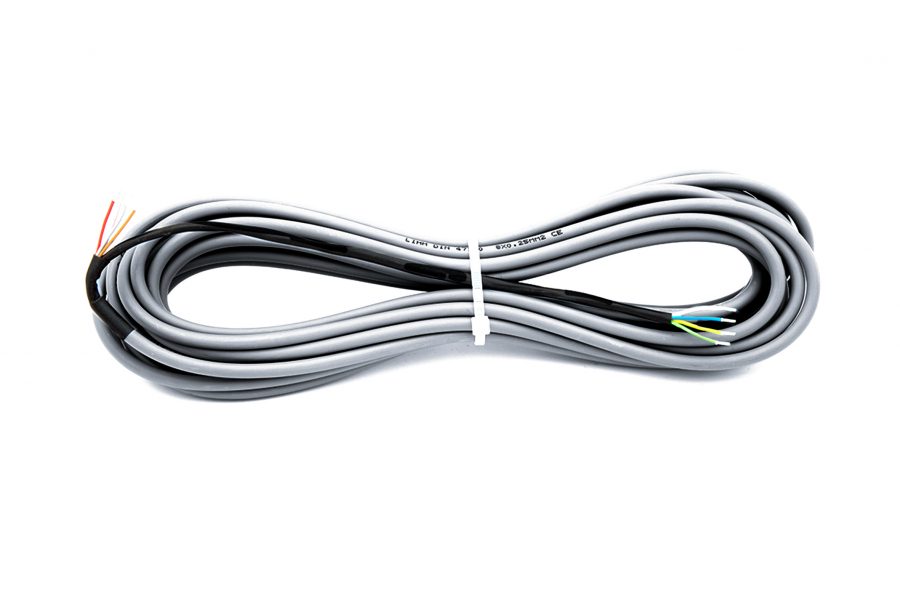 Sign up for our newsletter to be the first to receive new information about our products and current events.

You're using an old browser

Old browsers only have partial support for new technology and doesn't give the website an honset chance to live up to its fully potential. You can easily download an other web browser that works better. Here is onyl a few modern browsers that works great!